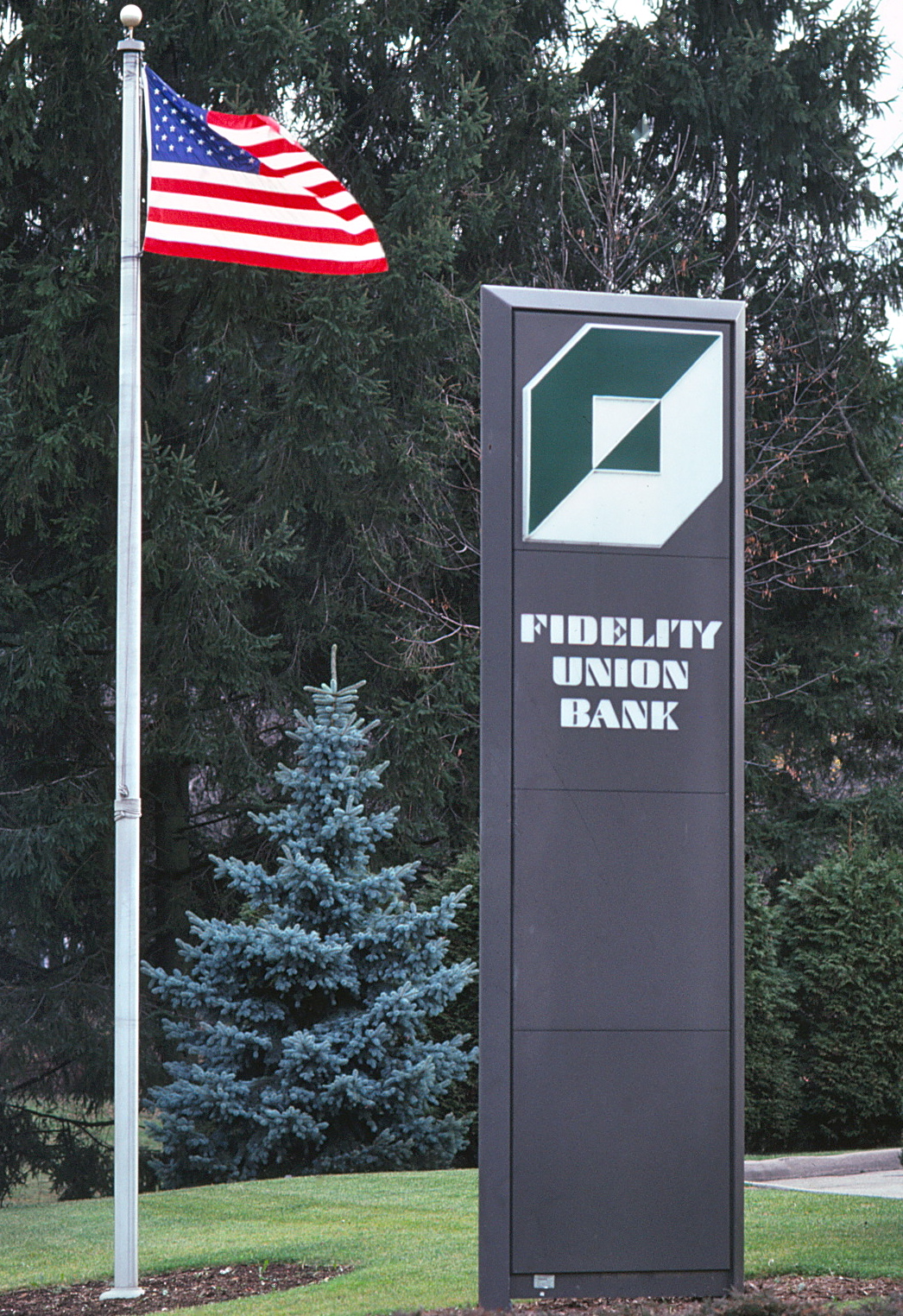 The Pylon Sign displaying the Bank Symbol, Bank Logotype and inset panel for future information such as ATM’s, drive-throughs, etc.
Retained by Fidelity Bank in 1983
to develop a new Corporate Identity program for it’s headquarters and all 125 branch banks in the statewide (New Jersey) franchise.
Surveys of all sites were completed to determine sign types and their scale for each facility.
A separate program for the ATM system was also developed with it’s own identity.
SYMBOL DEVELOPMENT
The use of the Federal currency was seen as an appropriate reference for a Bank Identity program. 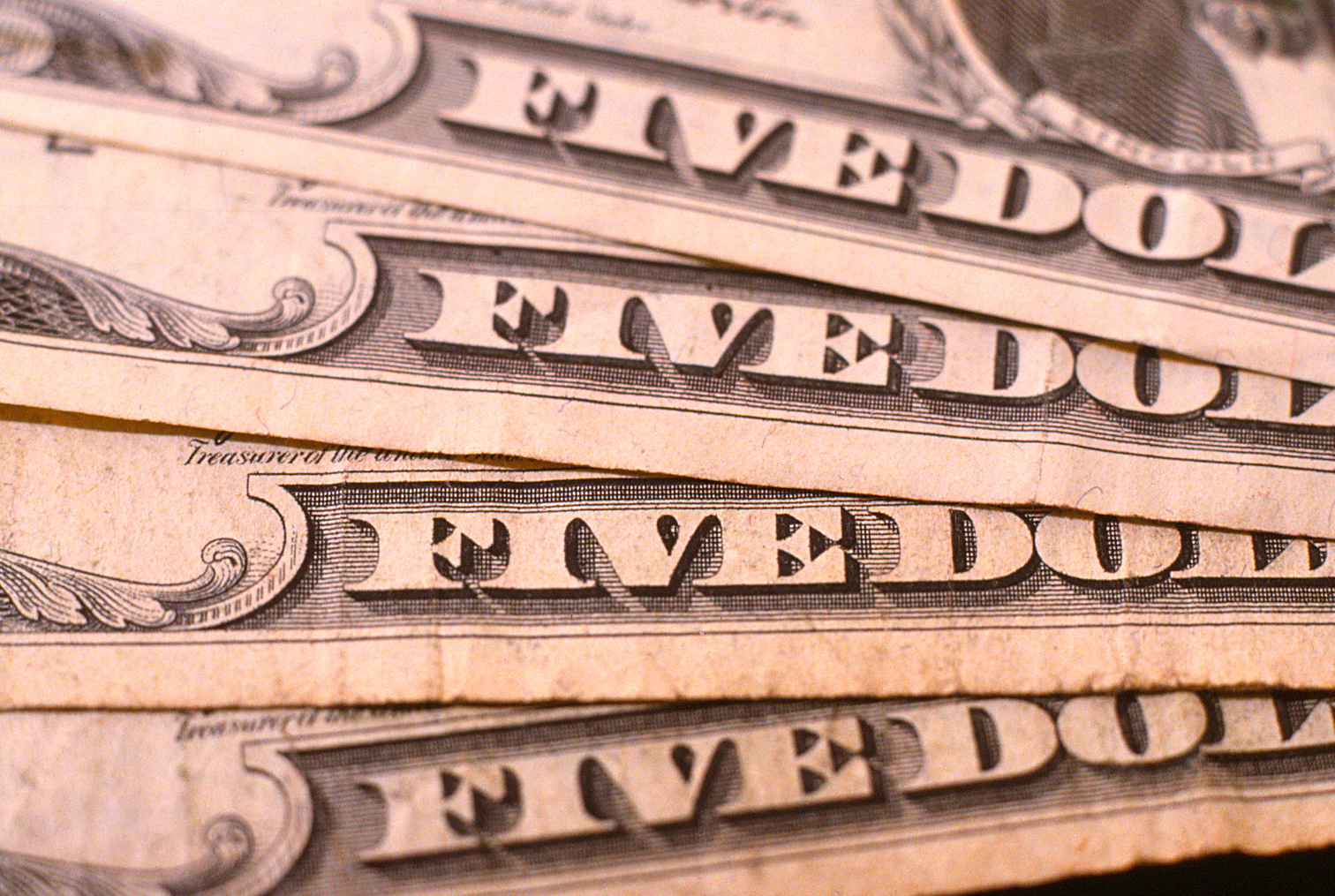 1. The unique typography found on the dollar was used as a departure point for developing a logotype and symbol. 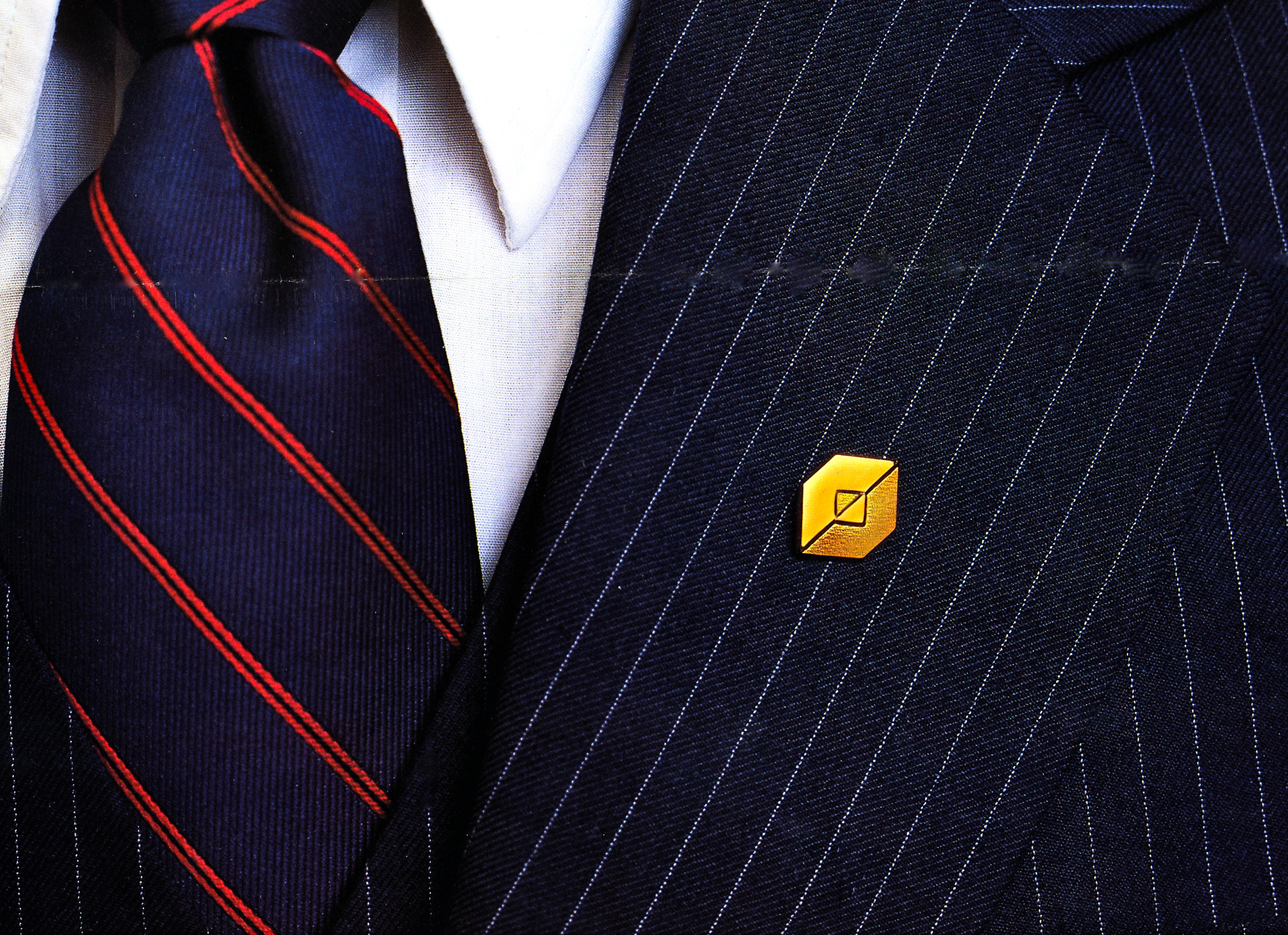 The new Fidelity symbol as a lapel pin

2. The letterforms geometry was adapted to a non-serif version (no curves) that served as the basis for the logotype.

3. The same geometric grid was used as the groundwork for developing the symbol
for the Bank.
APPLYING THE PROGRAM THROUGHOUT THE CORPORATE STRUCTURE 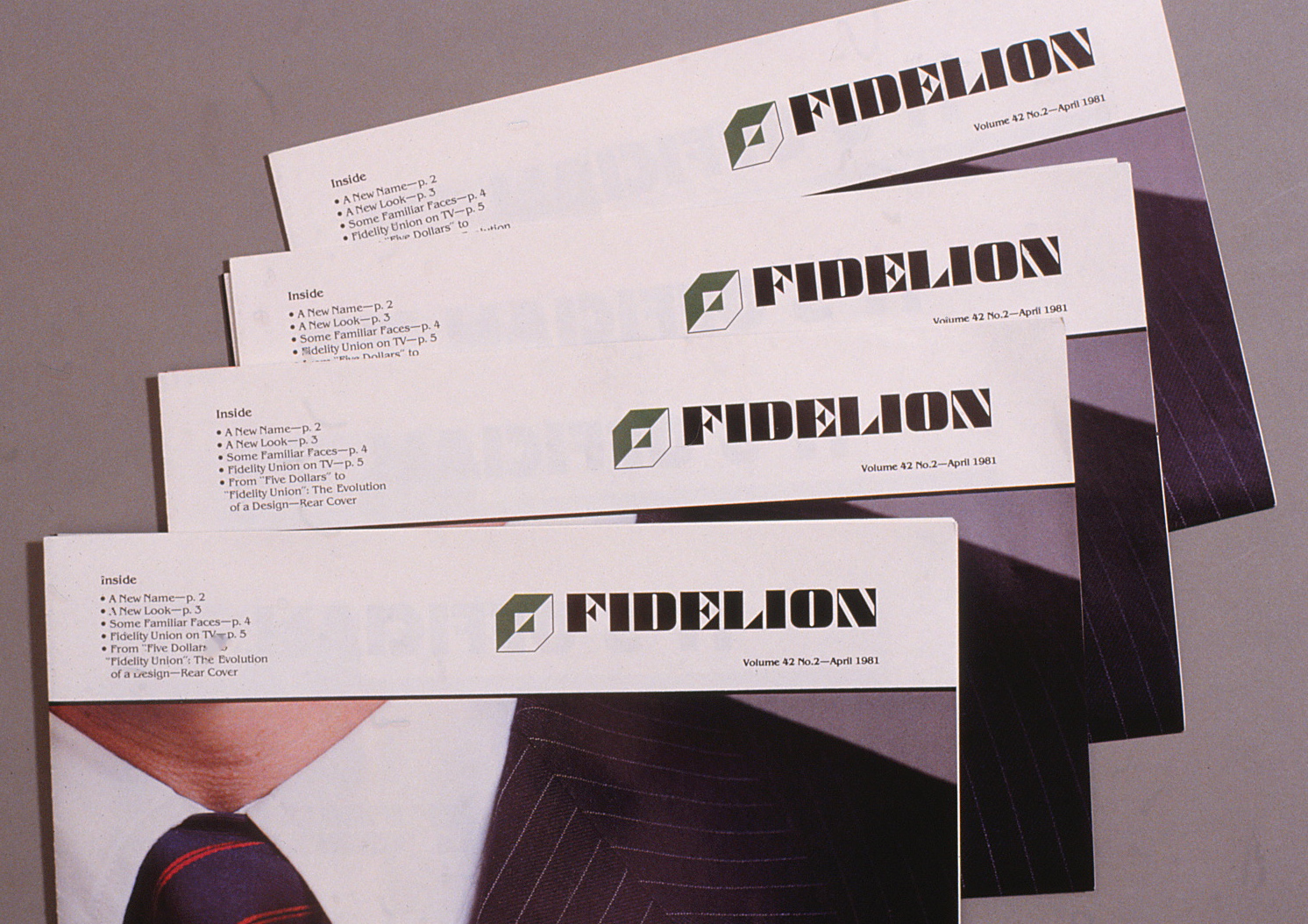 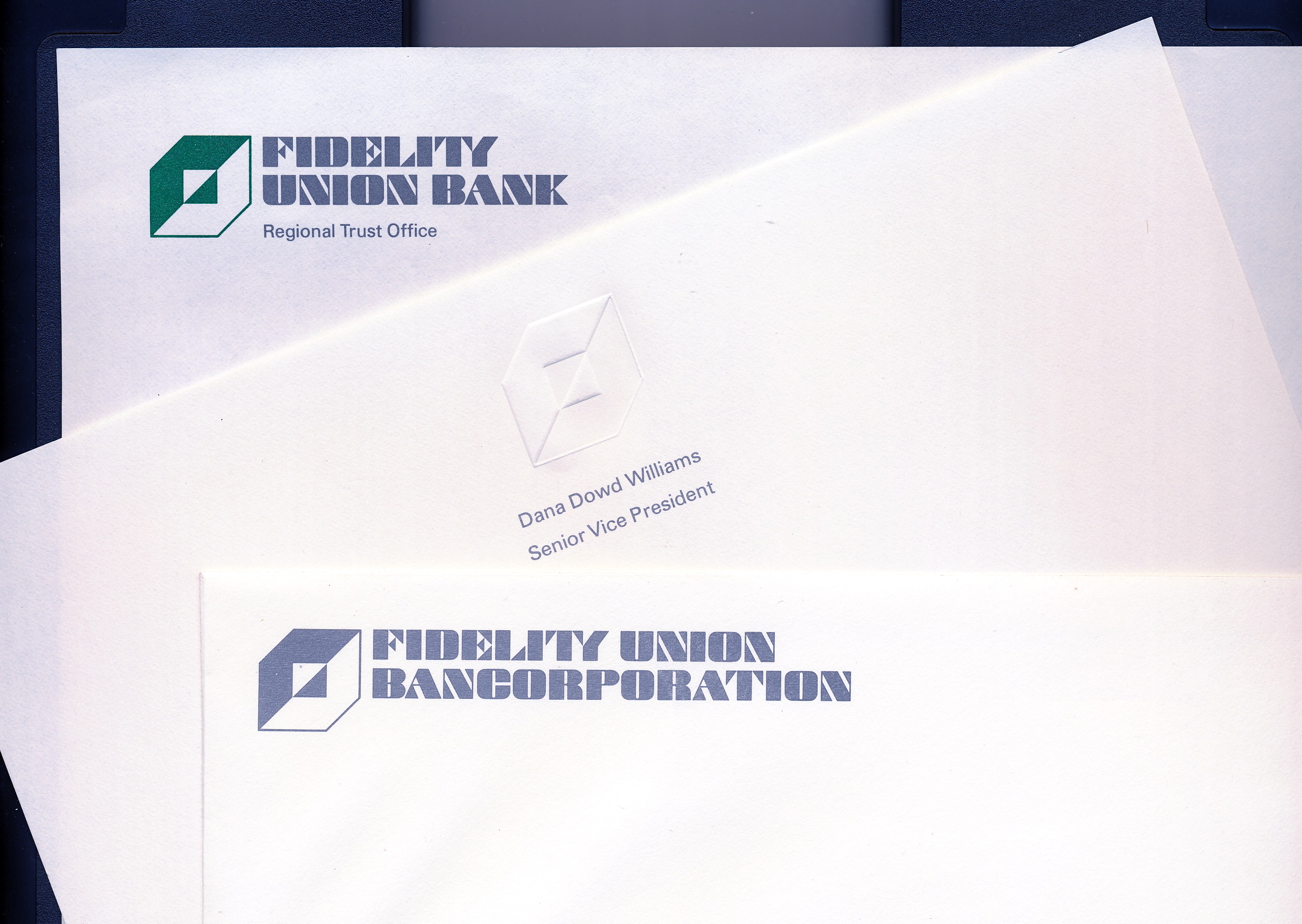 On letterhead, envelopes and cards 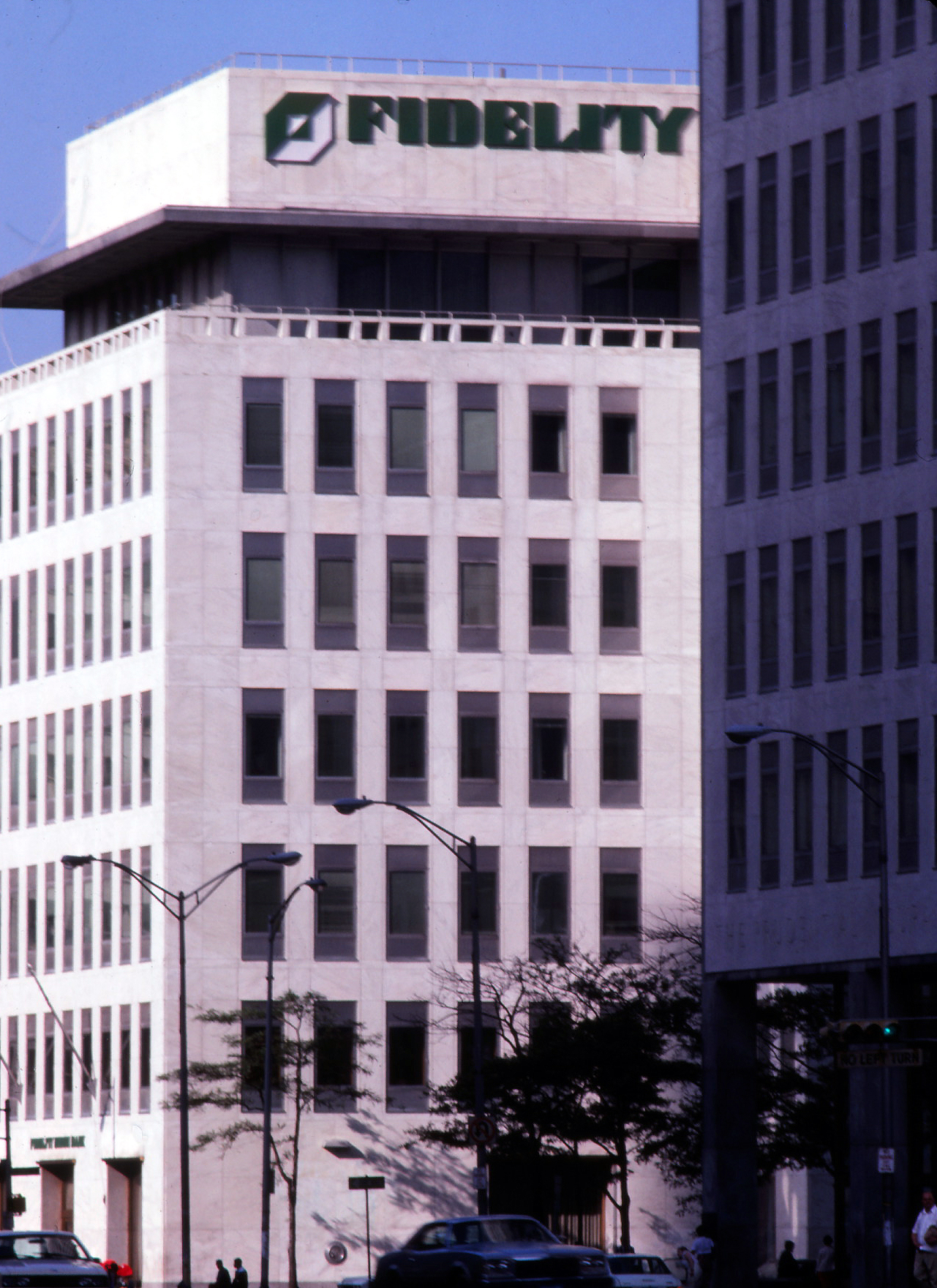 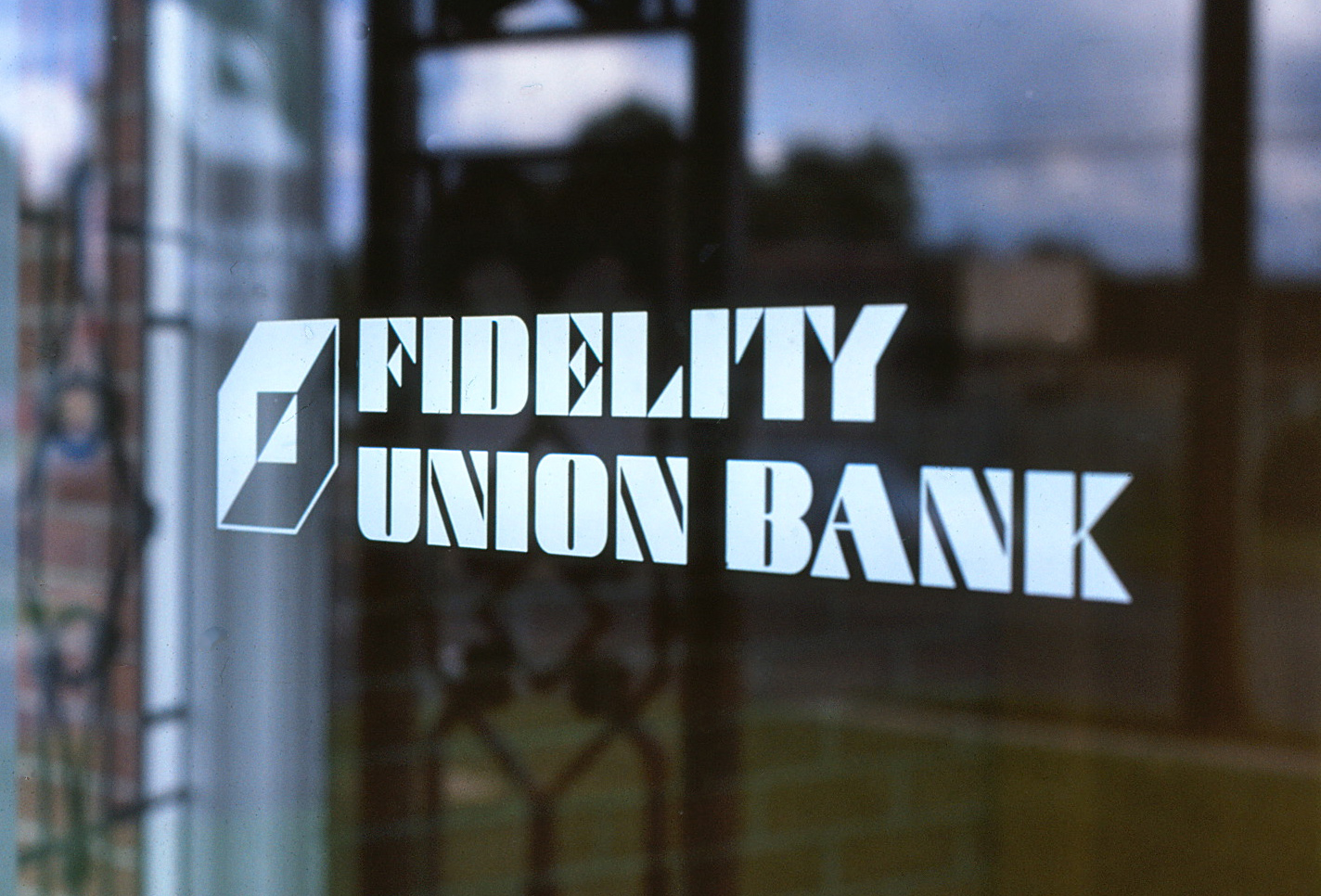 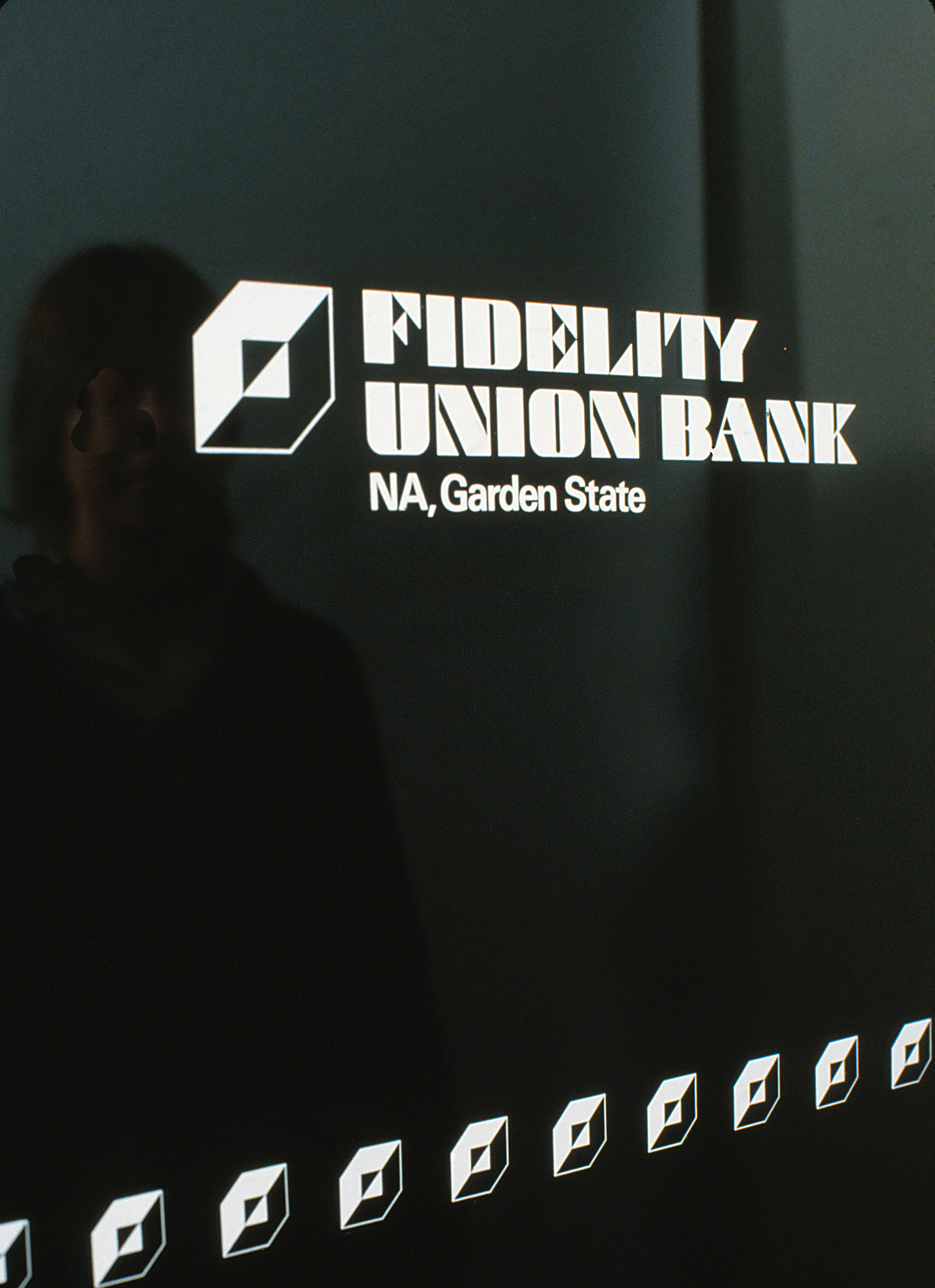 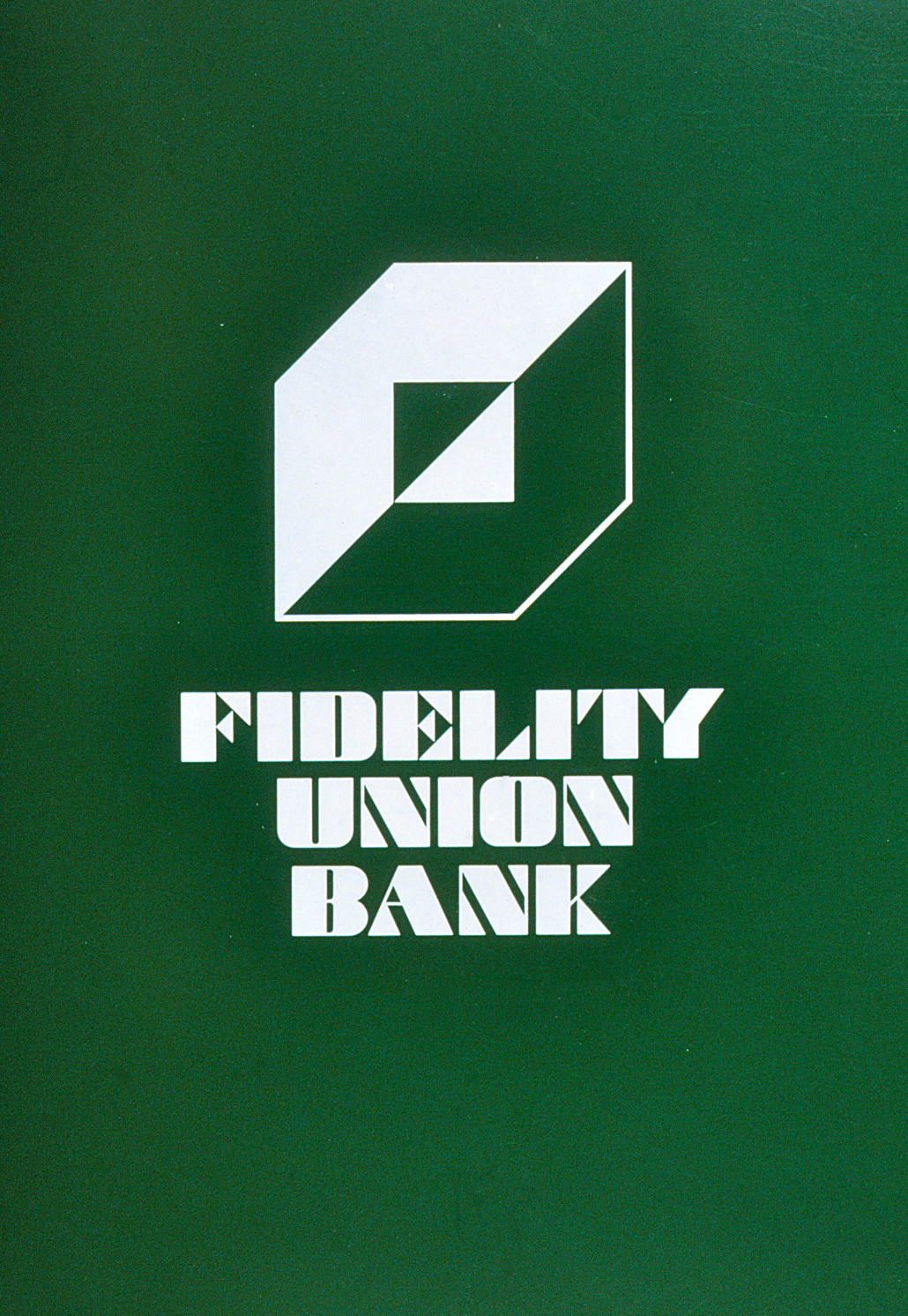 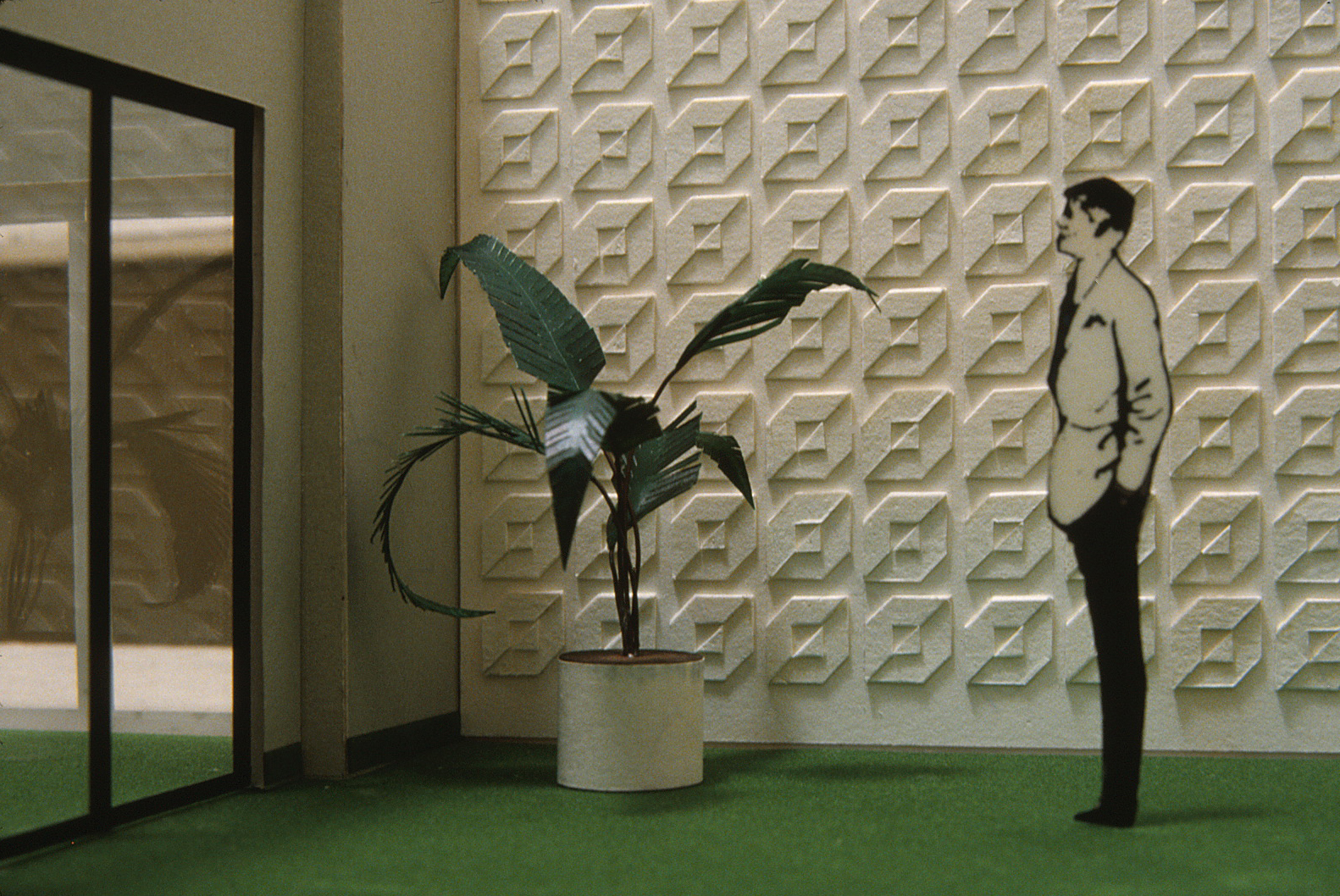 Proposed dimensional wall treatment for the corporate headquarters
THE BRANCH SIGNAGE PROGRAM
A system of exterior sign components was developed to accommodate the wide variety
of architectural styles throughout
the branch system.

Each site was surveyed and
signage applied. 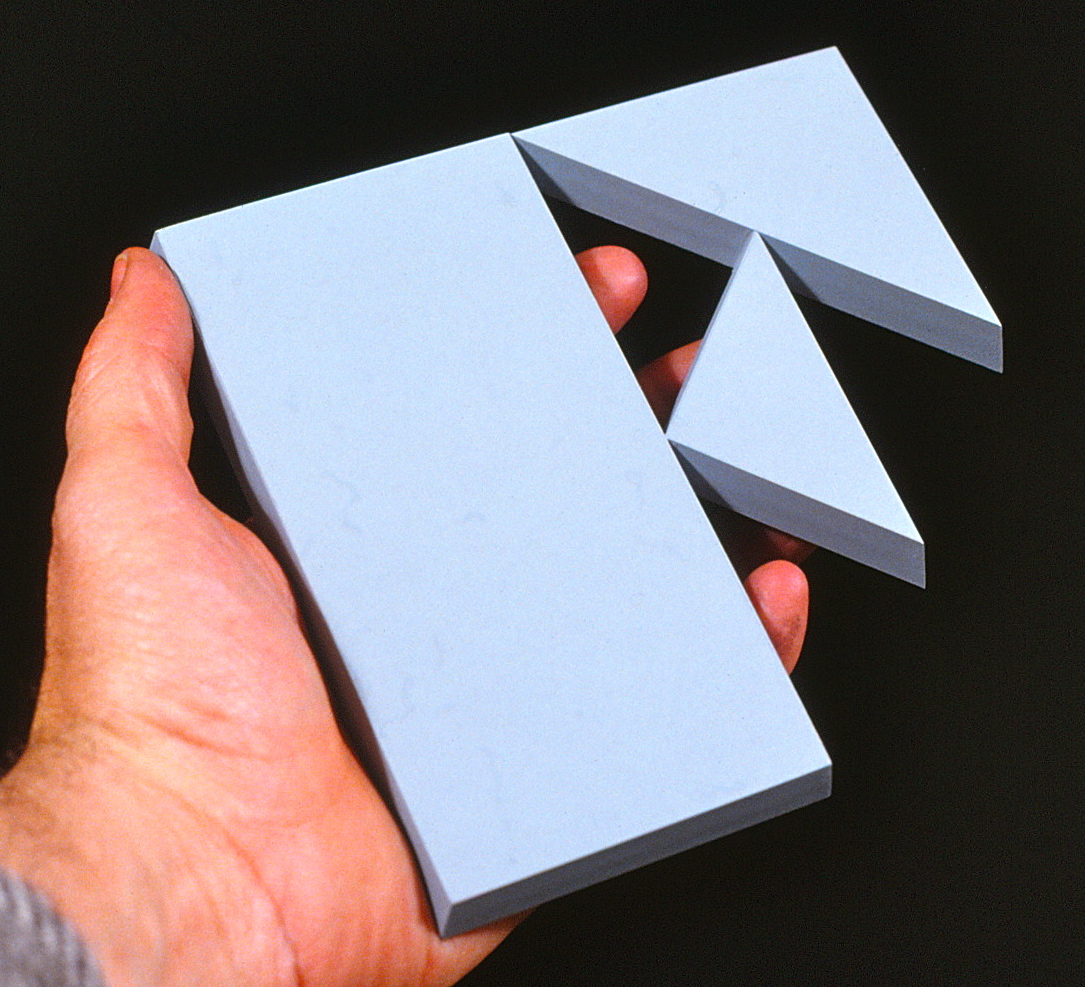 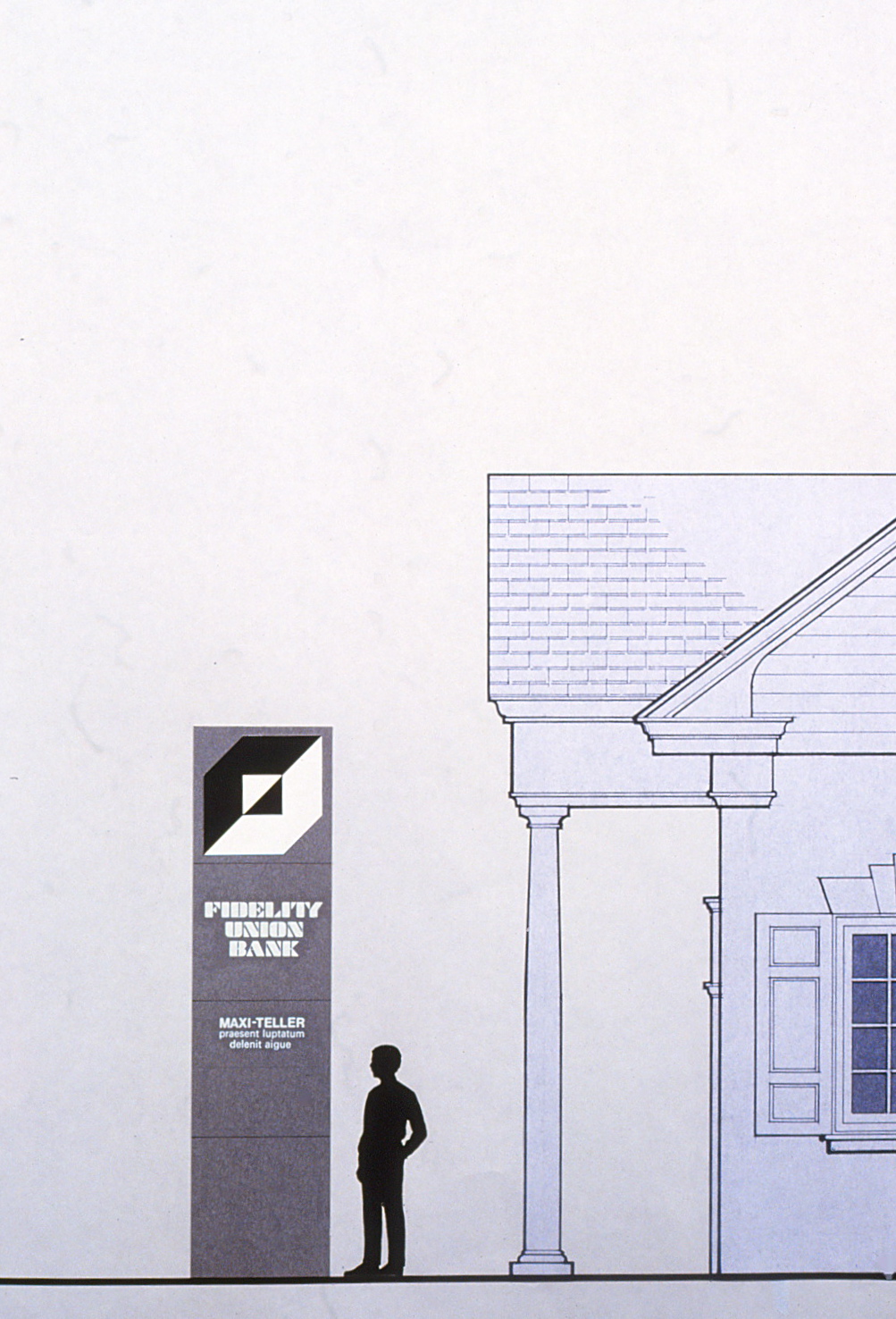 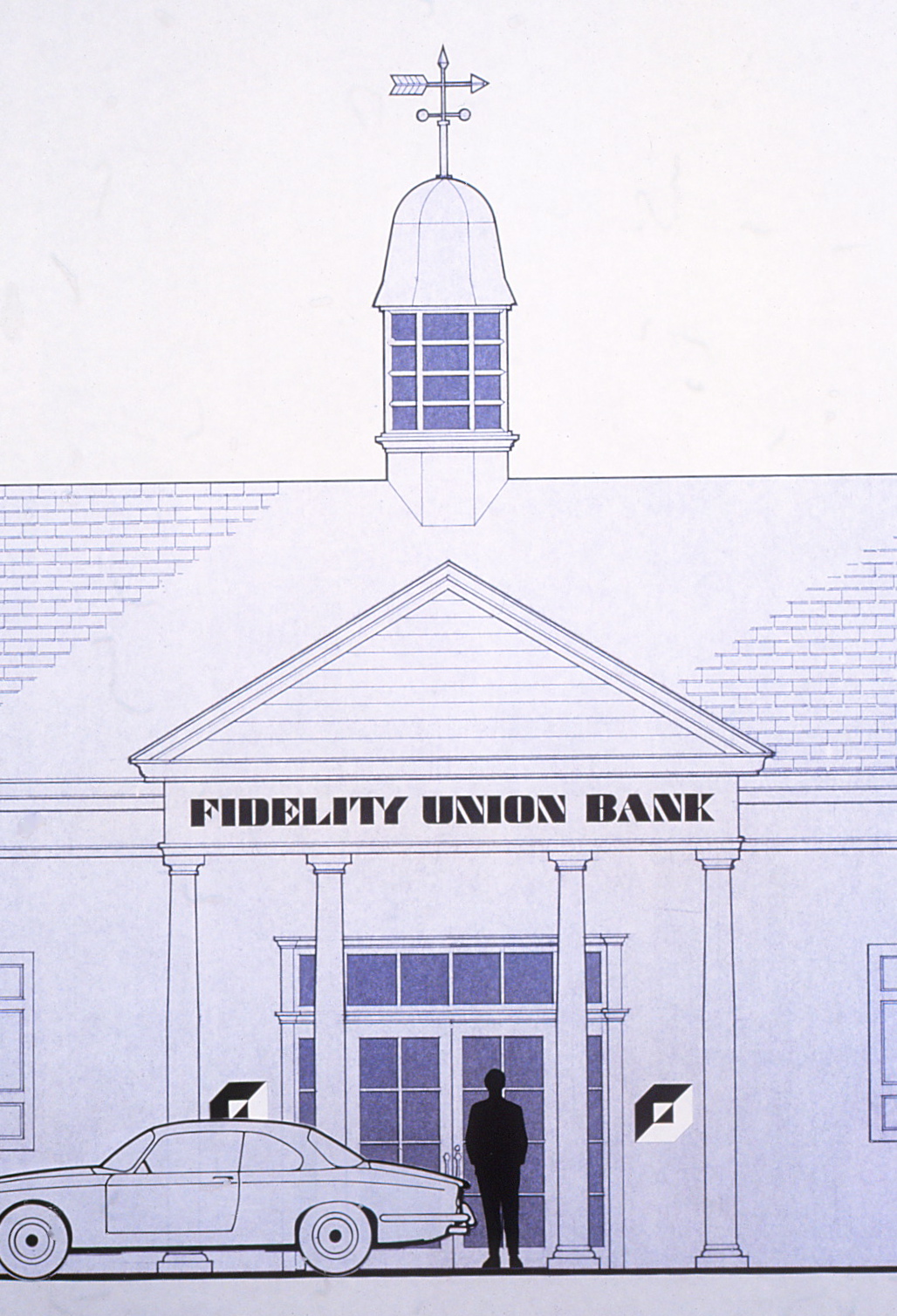 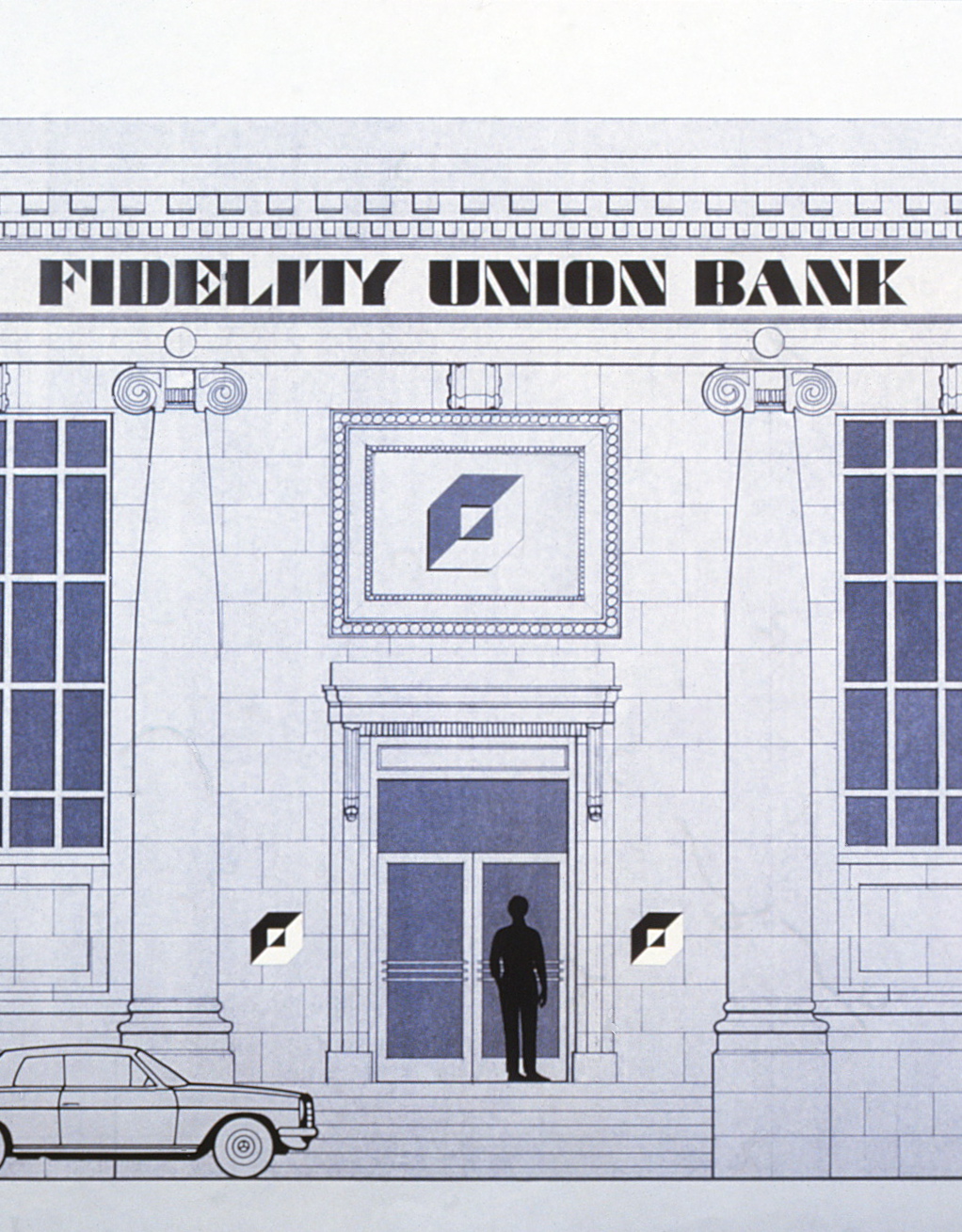 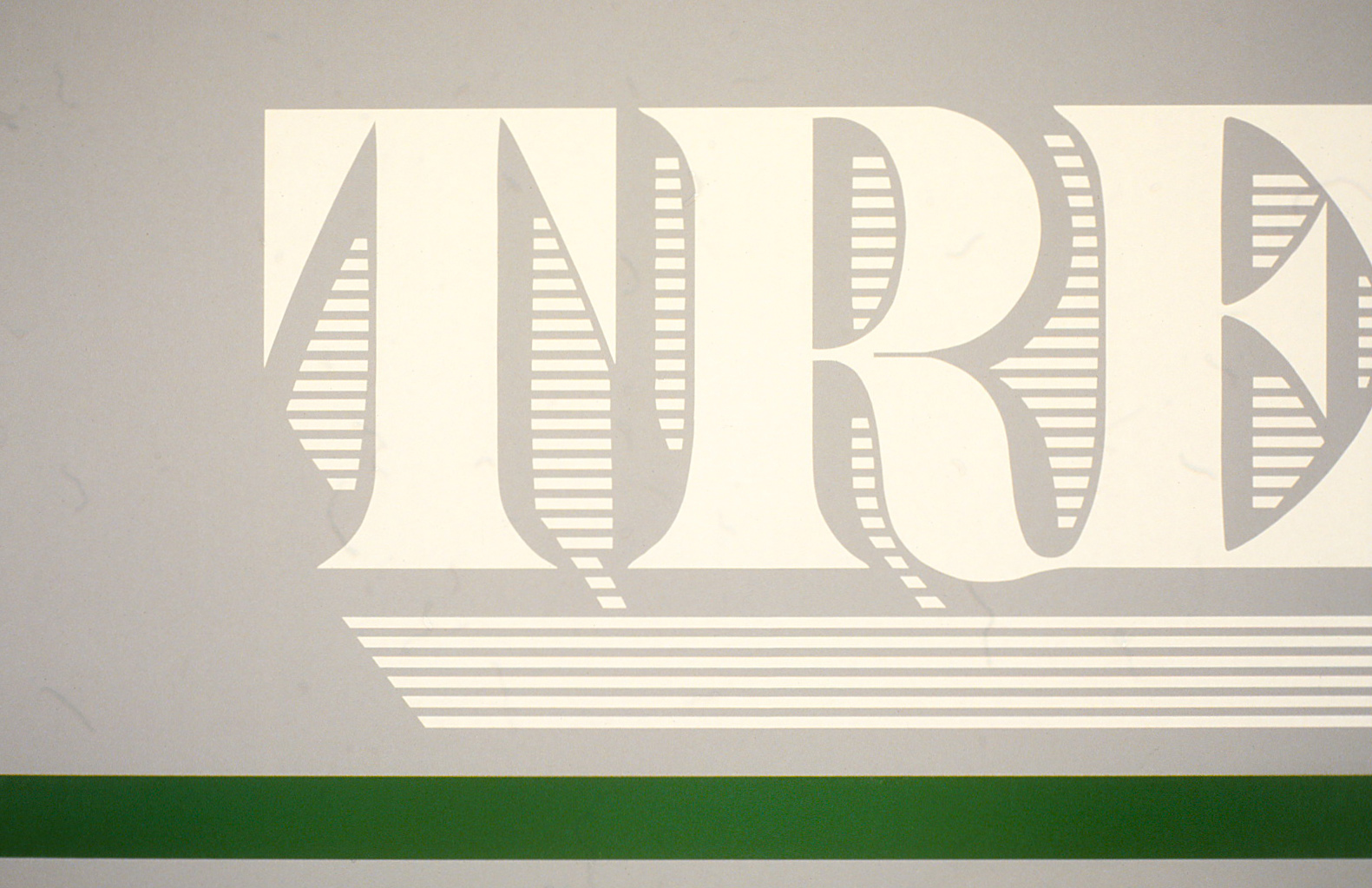 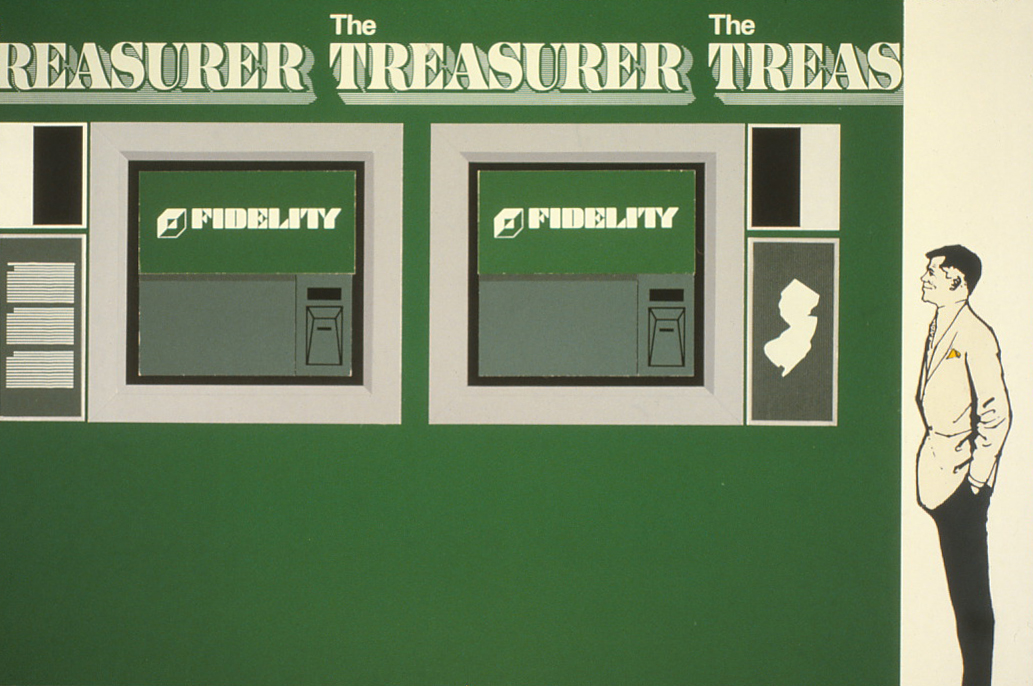 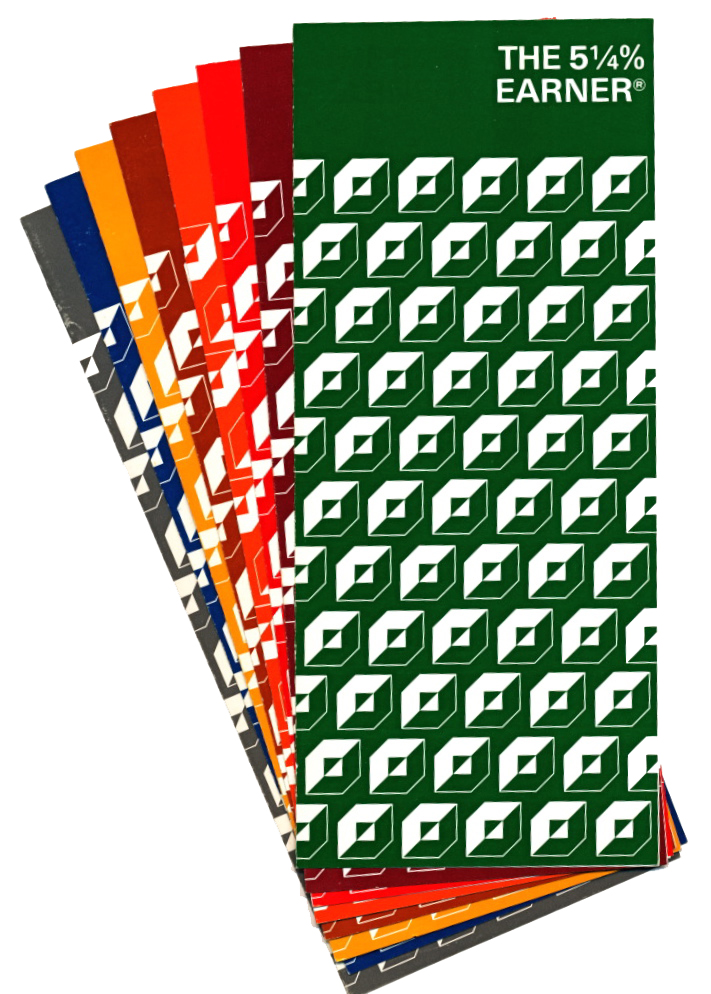 A variety of approaches were developed in the design process phase eventually leading to the selection of an idea for further development.